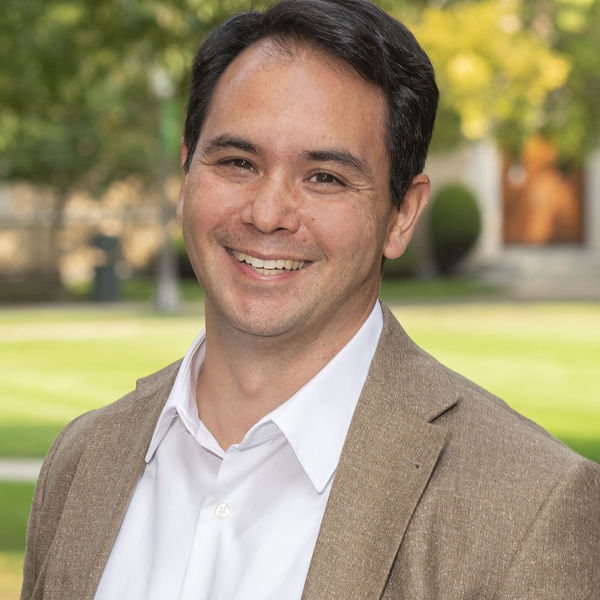 Professor David B. Go was born and raised in South Bend, Indiana until he graduated from the University of Notre Dame with a B.S. in Mechanical Engineering (2001). Upon graduation, Prof. Go joined General Electric Aviation (formerly G. E. Aircraft Engines) where he was a design engineer in the Edison Engineering Development Program (EEDP) — a rotations-based leadership development program. During his time at G.E., Prof. Go focused his rotations on design and analysis roles where he worked on thermal analysis of secondary flow systems, thermal analysis of high-pressure turbine blades, and low-pressure turbine mechanical design. He also spent time working in an on-wing repair shop.

While working at G.E., Prof. Go also completed his M.S. in Aerospace Engineering from the University of Cincinnati (2004) where his final project was a statistical analysis of the thermal performance of high-pressure turbine blades in industrial gas turbine applications (proprietary project). He graduated from the EEDP program and the University of Cincinnati in 2004, at which time he enrolled in the Ph.D. program at Purdue University.

Prof. Go completed his Ph.D. in Mechanical Engineering (2008) under the advisement of Dr. Timothy S. Fisher (currently at UCLA) and Dr. Suresh V. Garimella (currently President, University of Vermont) at the Birck Nanotechnology Center at Purdue University. Prof. Go's Ph.D. research focused on ionization and ion transport at both millimeter and micrometer scales for electrohydrodynamics applications. Prof. Go's research consisted of both microfabrication and material synthesis as well as device development and computational modeling.

Prof. Go has published widely in the areas of plasma science and engineering, heat transfer and fluid dynamics, and chemical analysis, including one introductory text book, and holds 6 patents or patent applications, leading to two licensed technologies.