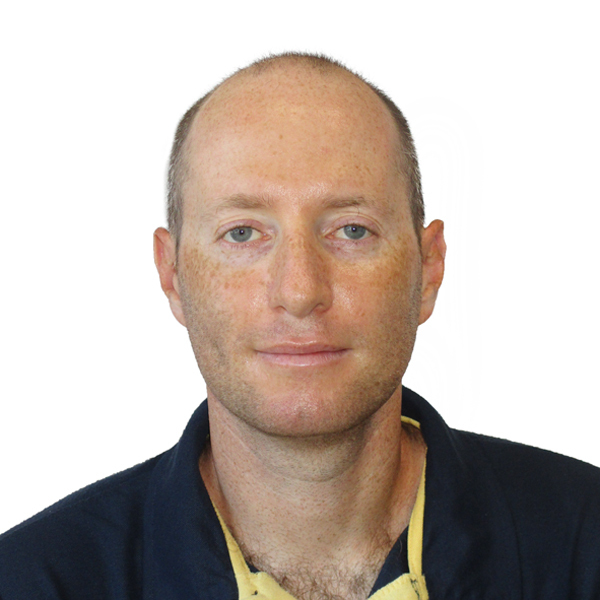 Oles joined the Go Research Group in the winter of 2022 as a postdoc, after completing his B.S., M.S.. and PhD. degrees in the Technion - Israel Institute of Technology. Oles became interested in the field of fluid mechanics in the last year of his Bachelor studies in the chemical engineering department, where he worked on his final thesis with Prof. Alexander Leshansky on finding the most efficient shape of nanoswimmers – a topic with a myriad of chemical and bioengineering applications. Upon graduation, Oles joined the Prof. Ofer Manor’s small scale transport laboratory, where he worked on modeling electrode surface patterns that emerge during the process of electropolishing. He then continued for a PhD in the same group, this time working on several projects, including convective mitigation of dendritic growth in metal electrode batteries, restructuring electric double layers using acoustic waves, and the interaction between acoustic streaming and acoustic particle velocity. In his current postdoc position at the University of Notre Dame, Oles will be working on studying plasma interactions with polarizable surfaces.  (Co-advised with Prof. Hsueh-Chia Chang)